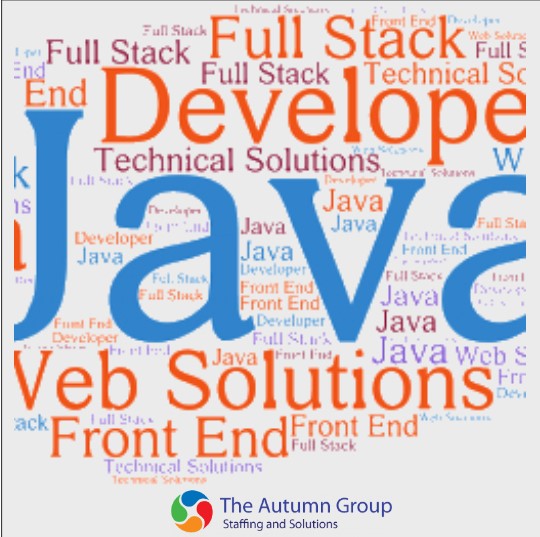 lsmith@theautumngroupllc.com
News, Technology
Comments are off for this post

Java has flourished in the past year because providing a range of robust technologies, such as frameworks, libraries, web development SDKs and JVM languages.  Programming has found application in various technology sectors, which is why it is one of the most preferred languages to learn by programming enthusiasts.  Finally, the internet is flooded with multiple choices of programming courses.  Because programming is a vast topic and so learning the development is a lifelong and continuous process.

To stay updated on the recent developments taking place within the ecosystem, it is important for beginners as well as expert programmers.

7. A Java Geek by Nicolas Fränkel

10. Thoughts on Java by Thorben Janssen

The Autumn Group has multiple positions available for Java programmers.  Be sure to check out our career page that is updated daily! 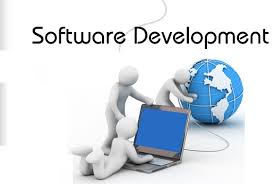