HomeUncategorizedWomen in Tech
lsmith@theautumngroupllc.com
Uncategorized
Comments are off for this post

Popular in the news right now is the impact women are having in the technology industry. Former CEO and Chairwomen of Xerox Ursula Burns said earlier this month to CNN “I think [for] women in tech, this is a time of power. You will get a job [and] you will get paid well. You may not like the environment [but] we are not victims here,” she said. “We have something to say about the environment. We have to actually own our position in the world, and be strong and aggressive about it.”

Tech companies such as GE are working to increase the number of women researching and developing for the company to keep it running. They have set specific goals to bring more women into technical roles over the next few years. They are taking leading steps to add women to what has been a male-dominated field.

As stated by Techworld, diverse teams build better products which is better for a company’s bottom line. But how do you add more women to your tech team? Techworld spoke to over 50 women working in technology to find out what women look for in an employer.

·         Know what your current senior leadership team looks like. Is your CEO or CTO a female? Also be aware of the members of your board. Is it made up of all male members or is there more of a diverse mix?

·         How many senior technical women work on your development teams? If there are none, you will most likely need to work hard to convince your first female senior hire that the organization is committed to fixing the ratio, and follow through on it.

·         Wording of a job advertisement can turn female leaders off from a position due to masculine wording on ads that make women feel less like they belong and therefore less interested.

·         Make sure you have robust processes and data about fairness, diversity, salary, and promotions. Think about publishing the percentage of women who received top level bonuses in a particular area. If you can actually demonstrate that there is no pay gap, even better!

The key to success is diversity, so it is important to work to make your company more attractive to women which in the end will give you a boost up in your own talent space. 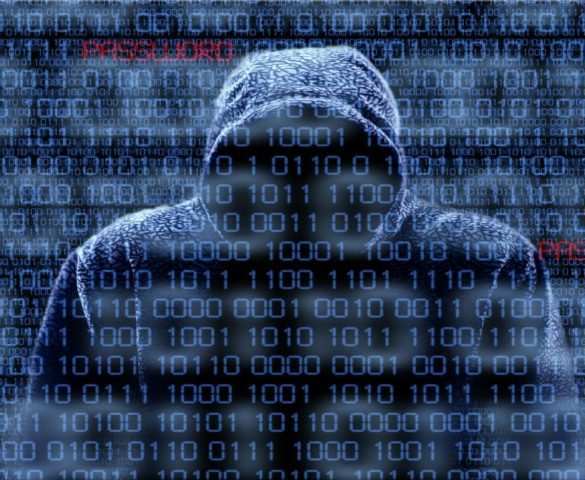 Cybercrime on The Rise

Job Hunting: How to Stand Out 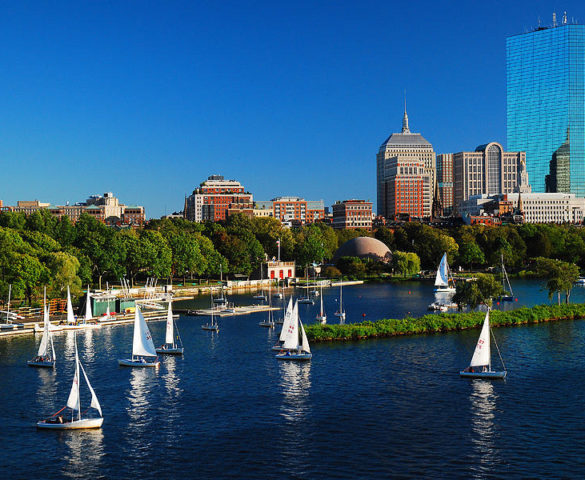