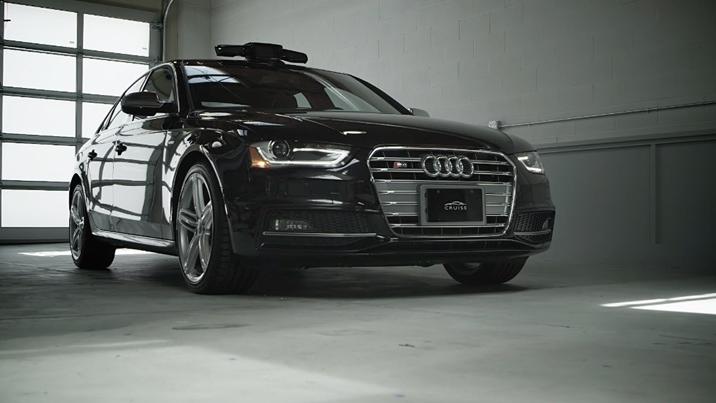 Two auto-technology companies at the forefront of the self-driving-cars movement and with ties to the Massachusetts Institute of Technology landed major deals with auto-manufacturing giants General Motors Corp. and Toyota Motor Corp. this week.

GM (NYSE: GM) announced Friday it will buy Silicon Valley-based Cruise Automation Inc., whose CEO is Kyle Vogt, a 2008 graduate of MIT who got his start in tech as an intern at Bedford-based iRobot (Nasdaq: IRBT) in 2005. Cruise Automation, which had raised about $20 million in venture capital funding from investors including Boston-based Spark Capital, makes automated driving technology. It’s also known for turning Audi S4 and A4 cars into self-driving cars.

And earlier this week, Toyota announced it hired 16 software developers from MIT-born startup Jaybridge Robotics, which specializes in autonomous vehicle design and development. The CEO of Cambridge-based Jaybridge is Jeremy Brown, a 2002 graduate of MIT and previously a senior software engineer for ITA Software and Bluefin Robotics Corp.