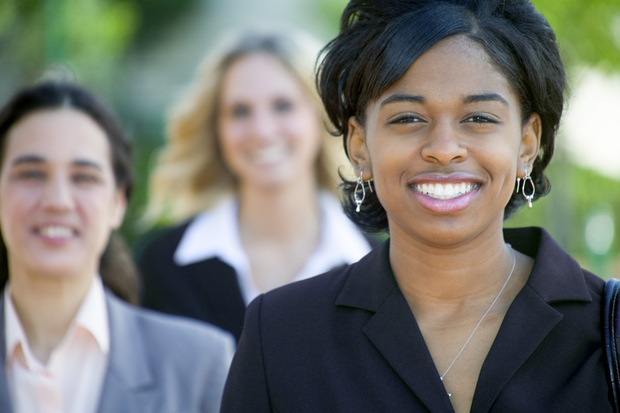 Companies are stepping up to increase gender diversity in their tech workforce because it’s smart business. Top firms share advice on how they’re making headway.  After five years at LinkedIn and a prior decade spent at tech startups, Erica Lockheimer had grown used to navigating a male-dominated workplace, despite bumping up against the occasional gender-related bias.

Over the years, Lockheimer, a software engineer, made a point of attending women-in-tech conferences and diversity programs to learn to steer around those roadblocks and advance her career. As her confidence grew, so did her desire to leverage those experiences to coach female colleagues struggling with similar issues.  Lockheimer’s grassroots efforts to keep gender diversity in the spotlight caught the attention of LinkedIn’s top engineering brass, who wanted to double down on attracting and retaining female talent. Lockheimer, 40, now senior director of engineering growth at LinkedIn, pitched them a plan to make gender diversity account for 20% of her job responsibilities and performance metrics.