HomeBusinessThe inventor of Email has died. 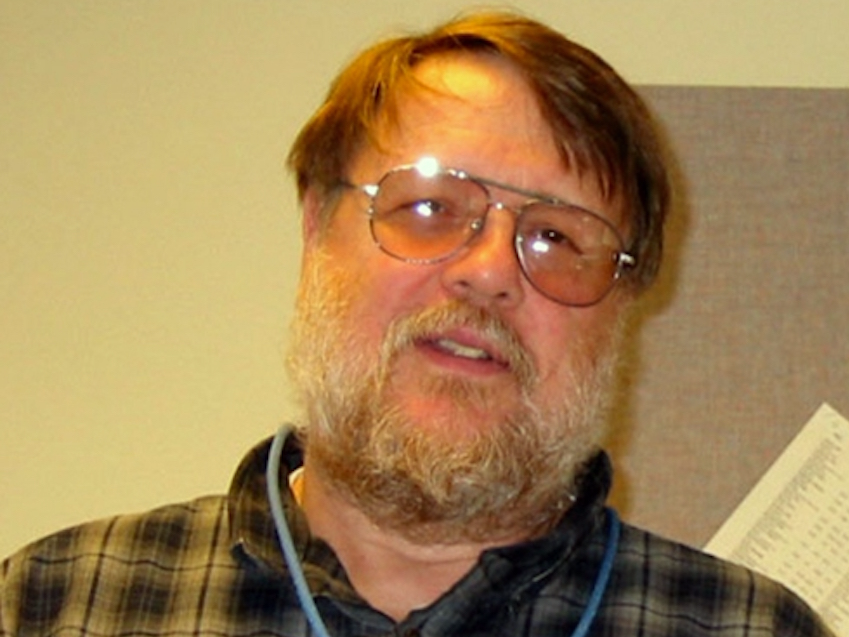 lsmith@theautumngroupllc.com
Business, Uncategorized
Comments are off for this post

The inventor of Email has died.

Tomlinson was the man who basically invented email as we know it today, including making the choice to use the “@” sign in an email address. He was 74.

Tomlinson invented email, a system where a user on one network could send a message to someone on another network, in 1971.

He proceeded to win many awards over his lifetime for email. But he couldn’t say what the first email ever sent actually said.

When asked about it in an interview with The New York Times in 2009, Tomlinson explained, “I sent a number of test messages to myself from one machine to the other. The test messages were entirely forgettable and I have, therefore, forgotten them.”