HomeNewsIf you live in one of these seven cities, then you could live in the next ‘smart city’

If you live in one of these seven cities, then you could live in the next ‘smart city’

Your city could become the newest smart city in the U.S.

Last year, the U.S. Department of Transportation announced a competition for several mid-sized cities to win $50 million toward urban transportation projects that use Internet of Things (IoT) technology. The department has now announced these seven finalists for the funding:

The winner will be announced in June. 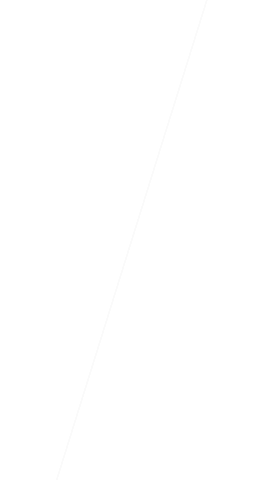 Analyzing data for the Internet of Things